We depend on individual donations to survive. Please Donate any amount to help keep this non-profit effort going.
by Nicole Meldahl

Amateur photographs are my favorite subgenre of the OpenSFHistory archive. Commercial photography does well to paint the scene, provide context, but photographs taken by everyday San Franciscans uncover the soul of our picturesque city. We may never identify some of our OpenSFHistory residents, but that’s not the case with one group of charming images connected by a consistent “D. Peyser” mark and the recurring appearance of a fashionable young boy. So who was this D. Peyser and why did he take these photographs? 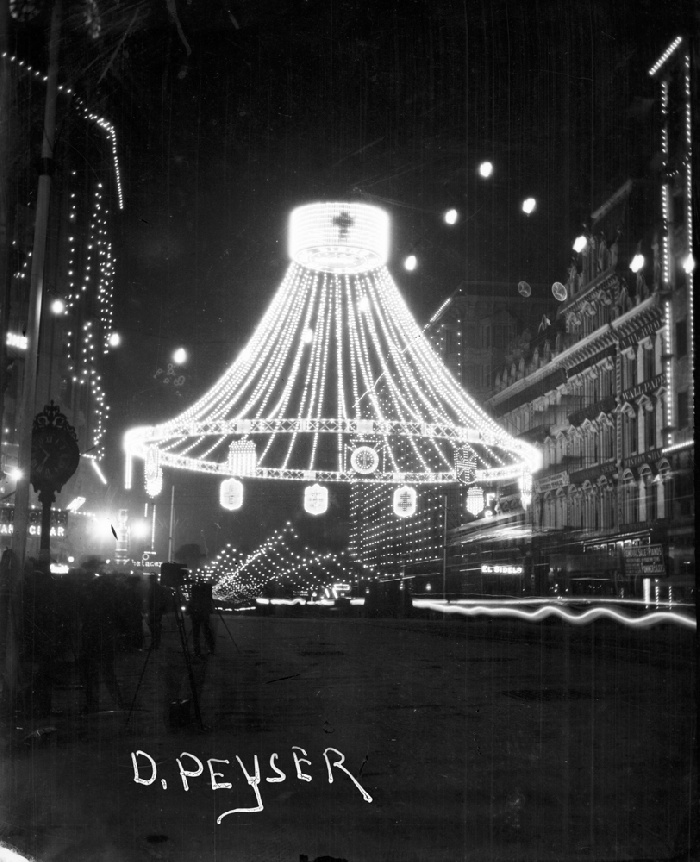 3rd and Market Streets decorated for the Knights Templar convention in 1904, as captured by David Peyser. Note the cameras on tripods to the left. (wnp14.0966.jpg; David Peyser photograph, courtesy of a private collector.)

As it turns out, the D stands for David. He was the son of a native German, a Susanville mercantile trader named Samuel, who also ran a hotel. Family and business were always synonymous for the Peysers. David and his brother Abraham ran haberdasheries in Reno in the 1880s before finding their way to the Bay Area in the 1890s, first in Oakland and then in San Francisco proper. They both did well for themselves; David became a ladies’ tailor and Abraham partnered with three members of the Wood family—Samuel N., Meyer, and Benjamin, to establish the incredibly successful department store called S. N. Wood & Co. It was beautiful, it was high-end, and the San Francisco Call thought the company’s new store in the Flood Building, opened just before the 1906 earthquake and fire, would launch “a new era in mercantile lines.”1

Abraham married a Wood relative named Annie and had two daughters, Dorothy and Ruth, and David married Gussie Baer on August 14, 1898 in a small ceremony attended only by immediate relatives; just over a year later they welcomed the birth of a son, Jefferson Edwin Peyser, in Oakland on November 14, 1899. By the time Jefferson was grade school age, the family had relocated to San Francisco and were active members of Temple Emanu-El. 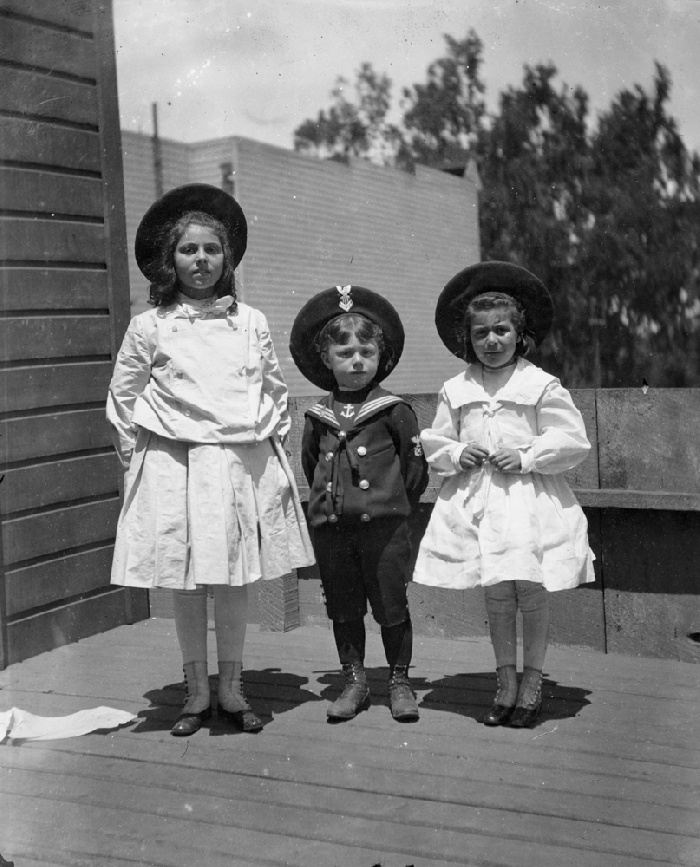 David, a successful tailor and purveyor of cigars, took up photography as a hobby and captured pre- and post-1906 earthquake San Francisco with an amateur’s curiosity. He shot with nitrate and glass negatives, which was neither cheap nor easy, and played with advanced techniques like double exposures. 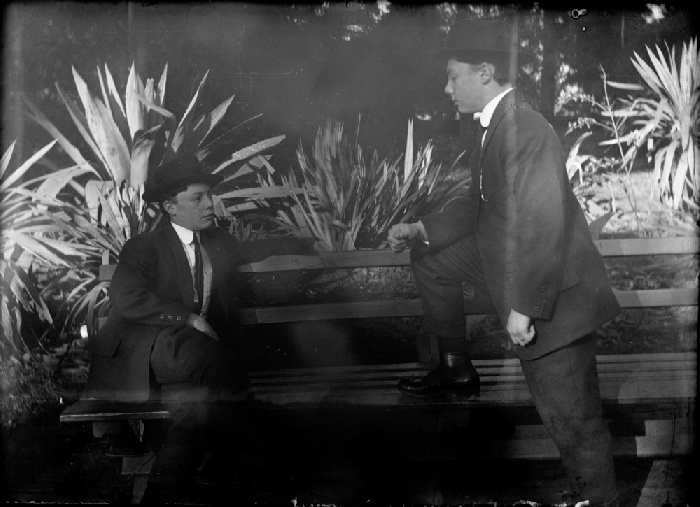 The Peyser family archive on OpenSFHistory speaks volumes about turn-of-the century San Francisco, but it’s also a window into David Peyser: who he was and what was important to him. First and foremost, he seems to have been a proud father and a family man. Jefferson appears in many of his photographs, sharply dressed as was befitting the son of a tailor and nephew of a department store president. One wonders if these weren’t used as publicity for S. N. Wood & Co. goods? 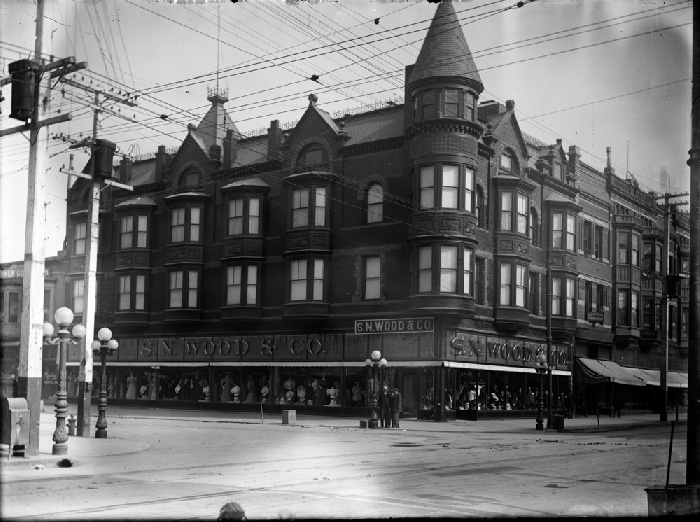 In fact, S.N. & Wood Co. advertisements and department store windows around the city are a recurring photographic subject for David, as he, perhaps, chronicled his brother’s success while scoping out his own competition.

Jefferson grows older in front of our eyes on OpenSFHistory. He graduated from Lowell High School, narrowly avoided service in World War I, and then went to U. C. Berkeley where he received his B.A. in 1921, thereafter entering Boalt Hall law school and earning his Doctor of Jurisprudence in 1923. Admitted to the state bar that same year, he began a successful general practice in San Francisco, dedicating his free time at Temple Emanu-El, where he was a religious schoolteacher as early as 1925. He met and married Marguerite Kutner on June 17, 1928, and became the youngest candidate ever to be elected to the San Francisco Board of Supervisors (at the time) on November 5, 1929. Jefferson was building a name for himself. “In his profession, in civic and social affairs, he is generally considered as one typical of the modern progressive citizenship of the San Francisco of today.”2

Modern and progressive, indeed. Jefferson, went onto become a prominent ambassador for the Jewish community at a very complex time in world history. In September 1933, six months after his father David had passed away, Jefferson was the first San Francisco politician to openly oppose Adolph Hitler. He withdrew from the United German Societies’ celebration of German Day, which commemorated the 150th anniversary of the first German’s arrival to the United States, and in explanation, wrote a public letter:

“I will not be present to sit upon a platform with Adolf Hitler’s German Nazi swastika [because it] was my understanding that the celebration was purely nationalistic. Now they tell me the pageant will depict Nazi events and the swastika will be displayed. In spite of my respect for American-born Germans, I cannot participate. My sentiments toward Hitlerism are too well known to bear repetition.”3

To put this in perspective, Hitler had only been appointed Chancellor that January and much of the U.S. was still ignorant to the atrocities just gaining momentum abroad. World War II would not begin until 1939 when Germany invaded Poland, and the United States would not be officially involved until attacked by Japan in 1941. Jefferson’s conscience was far ahead of his nation. It’s remarkable that the dashing little boy we see grow up through the lens of his father became the first San Franciscan to openly oppose an evil dictator. 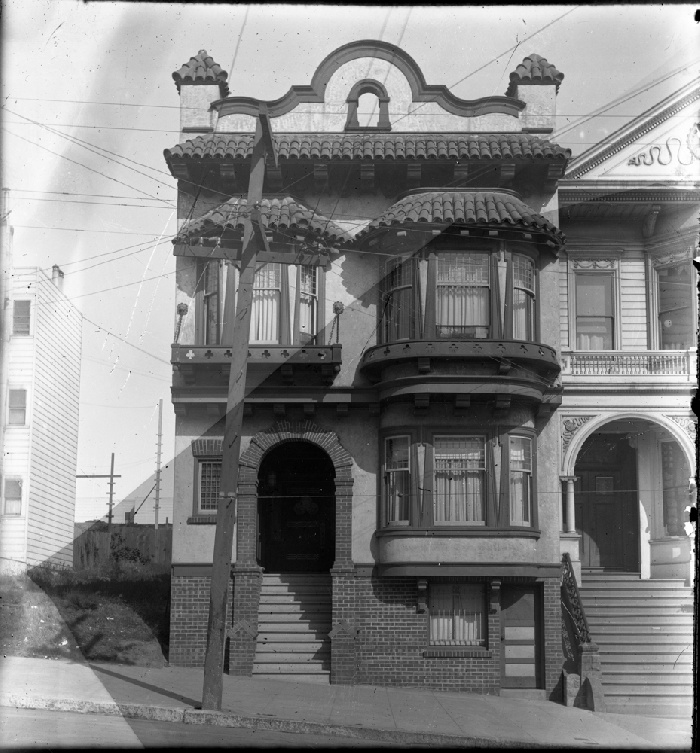 Jefferson’s career continued to climb throughout the 1930s. He became one of three Jewish republicans to represent San Francisco in the State Assembly. In 1934, he was elected to the first of two terms in the state senate while simultaneously filing incorporation papers for the California Wine Institute, an organization for which he would serve as general counsel for the next 43 years. In 1936, along with Leon Adams, he crafted California’s first wine quality standards (a code of practices and wine type specifications) and saw them enacted into state law. He then quit the state legislature in 1938 and became a lobbyist for many organizations, including the San Francisco Chamber of Commerce.

Jefferson Peyser remained deeply committed to human rights, the Jewish community, and civic culture throughout his life. He was the national vice chairman of B’nai B’rith’s anti-defamation league in the 1950s, and later the organization’s international vice president in 1965. To this day, the Jefferson Peyser Estate endows a position at U.C. Berkeley’s school of law and continues to support the San Francisco Opera. 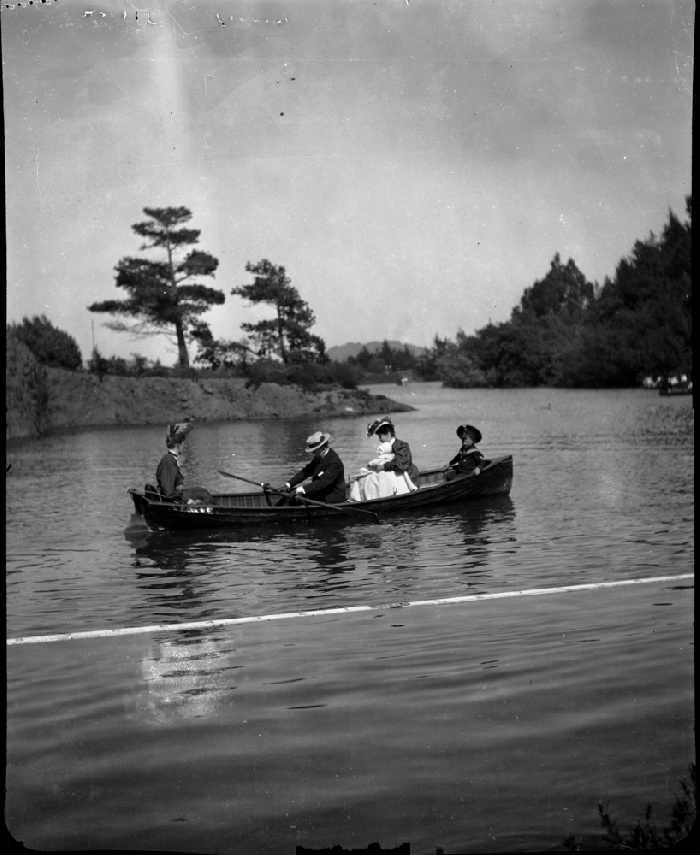 The Peyser family out for a row on Stow Lake, 1903. (wnp14.0911.jpg; David Peyser photograph, courtesy of a private collector.)

We look at old photographs all day, but the Peyser family archive and the stories it holds, have blown us away. It’s incredible that someone let go of this wonderful collection of prominent family images, that our private collector saved them out of an antique store, and that we were able to pull its stories back together through formatting and facial recognition, photographer’s marks, digitization, and research.

In November 1989, Herb Caen reported in the San Francisco Chronicle that Peyser was postponing his 90th birthday gala because of a hairline hip fracture. After all, “what good are a fine orchestra and beautiful women when you are unable to dance?”4 Jefferson Peyser died the next month in his Nob Hill home on December 30th. When asked to remember his friend and colleague, Norman Simon, executive director of B’nai B’rith, said: “He was a fiercely independent and outspoken individual. He believed in telling it like it was.”5 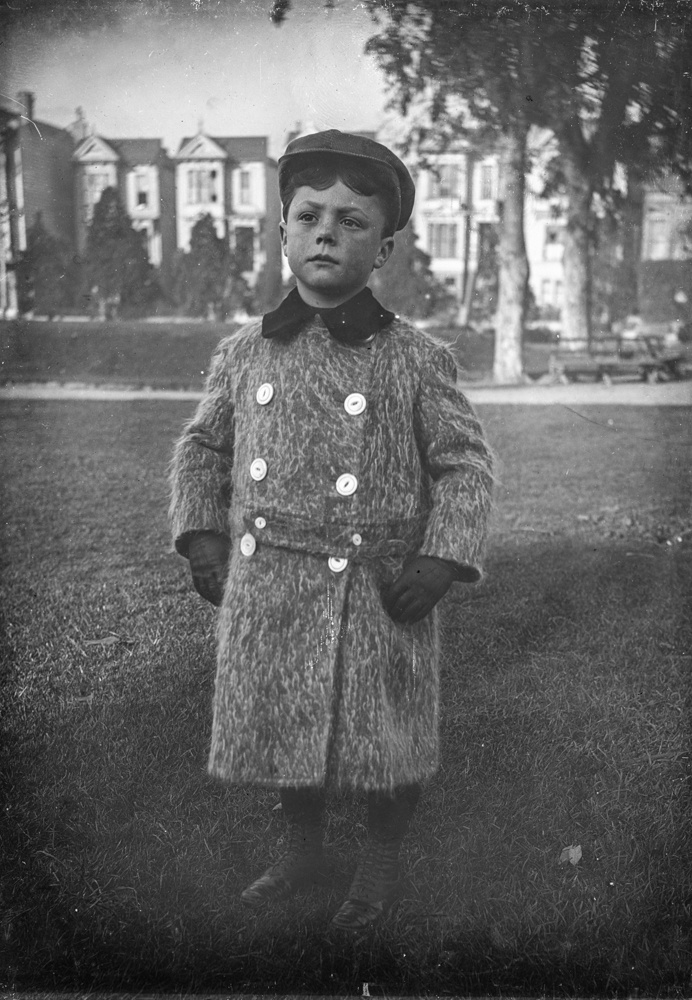