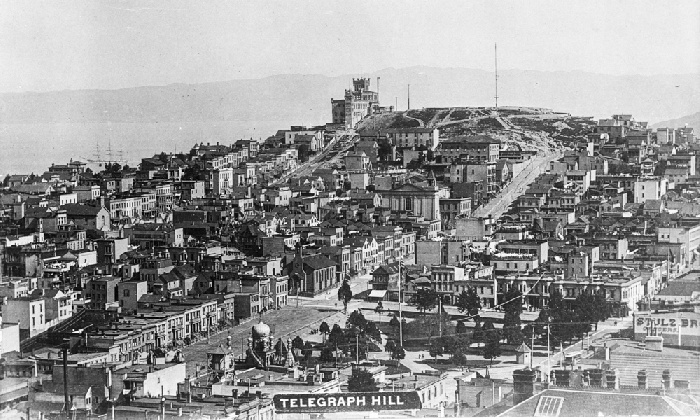 Frederick O. Layman wanted to create a cable car line up Telegraph Hill and open up the steep hillside to development in the way the Clay, Sutter, and California Street cable cars had made Nob Hill the home of the city’s fashionable elite over the 1870s. He applied to the city for a franchise running on Kearny Street from downtown up the south slope of Telegraph Hill, and was given permission by the Board of Supervisors and mayor in May 1882.

Layman knew the potential nabobs and their mansions would take time to attract, however, and the few occupants of the humble cottages that clung to dirt paths on the hill certainly wouldn’t provide enough fares for instant profits. Needing investors for his new transit company and income on the books right away, Layman invented an attraction to juice future ridership and build some buzz for his cable company.

This wasn’t an original idea. Today’s Geary Boulevard in the Richmond District started as a toll road in 1863, and it opened in tandem with the Cliff House. Day-trippers paid toll to use the road and paid again at the Cliff House for refreshments. Layman’s own destination of hospitality began as a one-story structure with a crenelated roofline and tiny towers—a mini-castle—and opened for business on July 4, 1882. With no cable car line yet, visitors had to hike their way up for drinks, band music, and views of the bay. 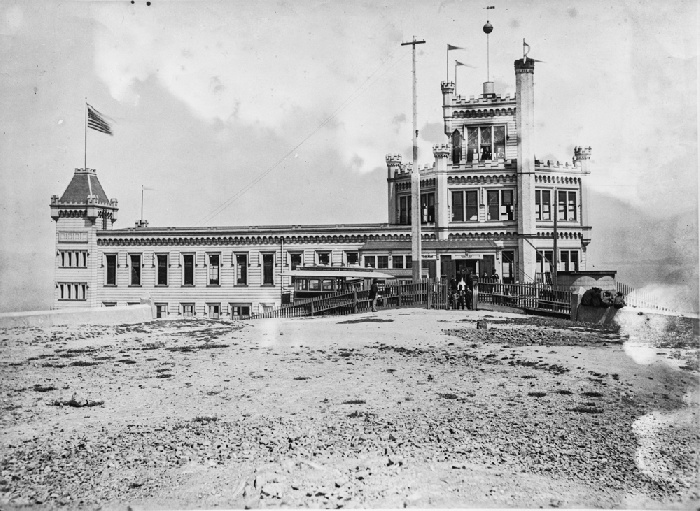 The transit company, meanwhile, got off to a poor start. Kearny Street proved too narrow for his planned cable line infrastructure and the street’s residents were less than welcoming to the idea. Layman changed course and applied for a new franchise up the west side of the hill on Greenwich Street. The plan was to connect Telegraph Hill with Russian Hill with a cable line from Leavenworth Street all the way over the summit, past the castle, and down the steep east side to the Embarcadero. The city gave approval for the franchise in November 1882.

(A side note about how expediently business and government worked together in Gilded Age San Francisco: Layman received approval for one cable car franchise in May 1882, built a bar and restaurant on the summit that opened on July 4, 1882, then applied for and was granted a different cable car franchise by the city in November 1882!)

Over 1883, Layman raised enough money to begin construction on part of his Greenwich Street line. In preparation for the opening, Layman enlarged the castle observatory into a rambling four-story folly with additional verandas, false turrets, and a west-facing tower.

On June 29, 1884, the Telegraph Hill Railroad was officially dedicated with a big party at the observatory. Unfortunately for Layman, the Greenwich cable line was a failure from the start. Only a section between Powell Street and the summit was ever built, and without a direct link to downtown—one had to transfer to a different company’s line—there was never enough patronage for it to pay. Service ended in less than two years. 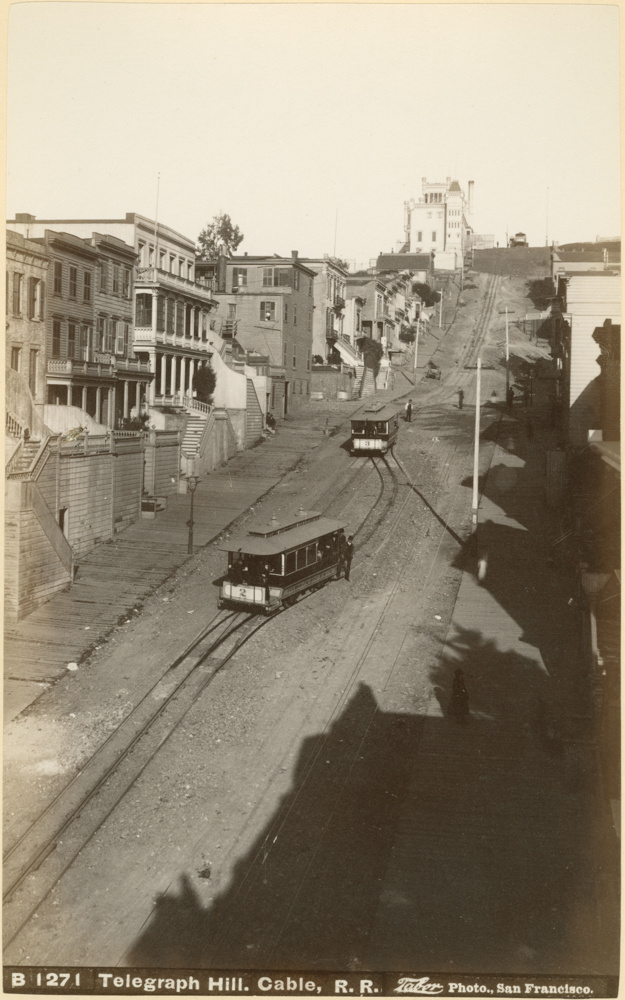 The gingerbread hulk of a castle roadhouse remained, stranded at the top of the hill. The view quickly wore out as a novelty and fewer visitors found reason to make the climb to what was now called “Layman’s Folly.” A revolving door of lessees invented spectacles, such as broadsword duels by men in suits of armor, to attract crowds. 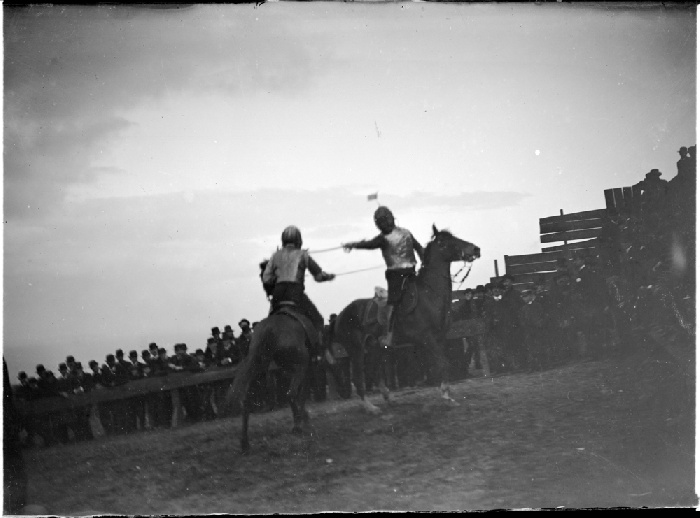 As the rambling castle decayed in the weather, its reputation dropped to the level of “hoodlum resort” in the 1890s. Occasional proposals for its reinvention and restoration were proposed up to the day a fire gutted the castle on July 25, 1903. Historian David F. Myrick wrote “many Telegraph Hill stoves that summer and autumn were fired with the remains of Layman’s Folly.” The summit of Telegraph Hill would stay bare until the construction of Coit Tower in the early 1930s. 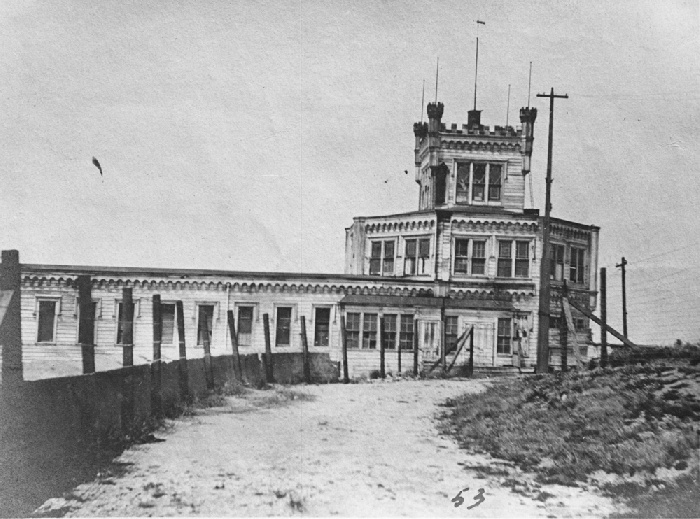 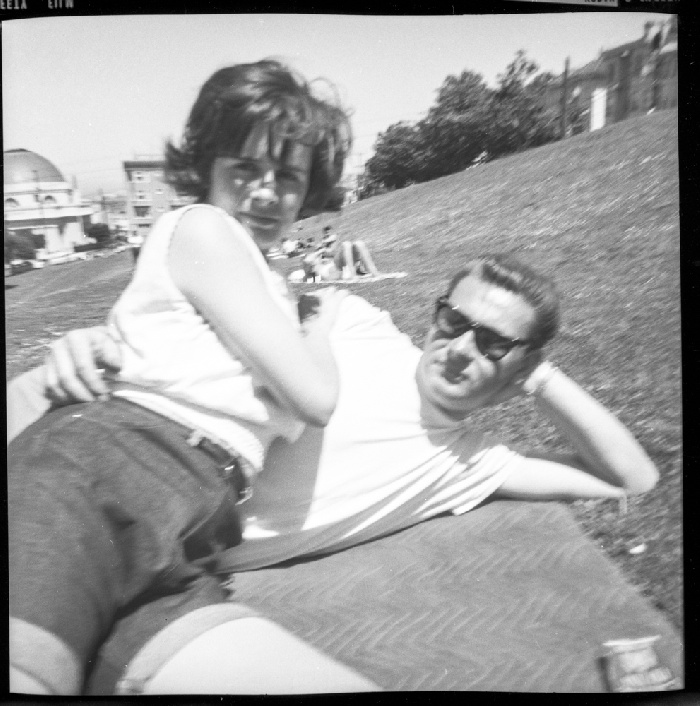 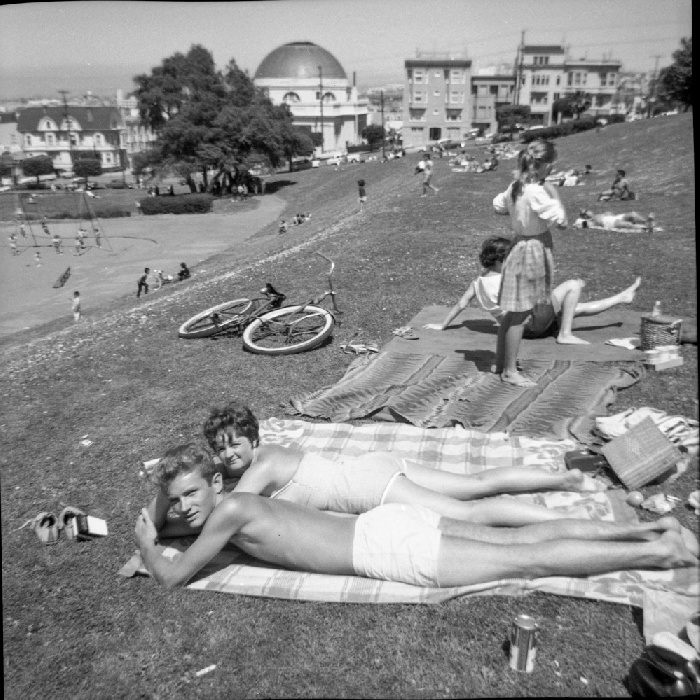 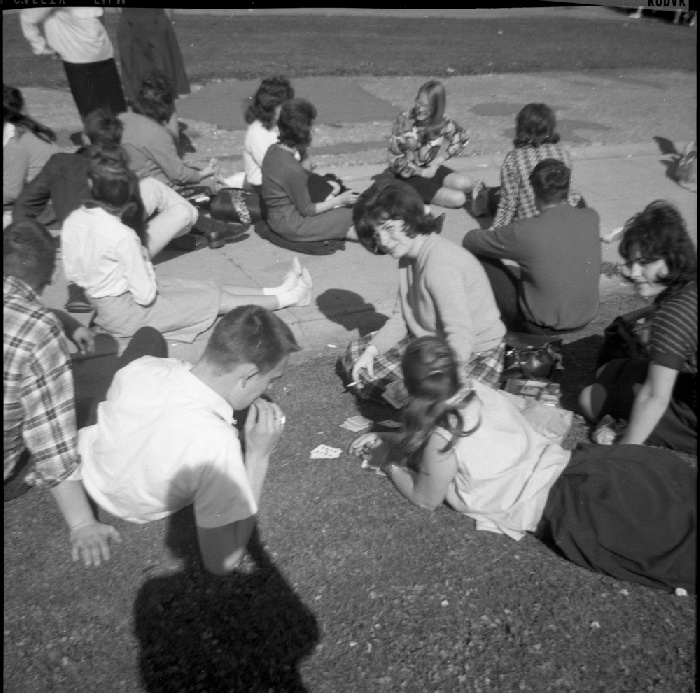 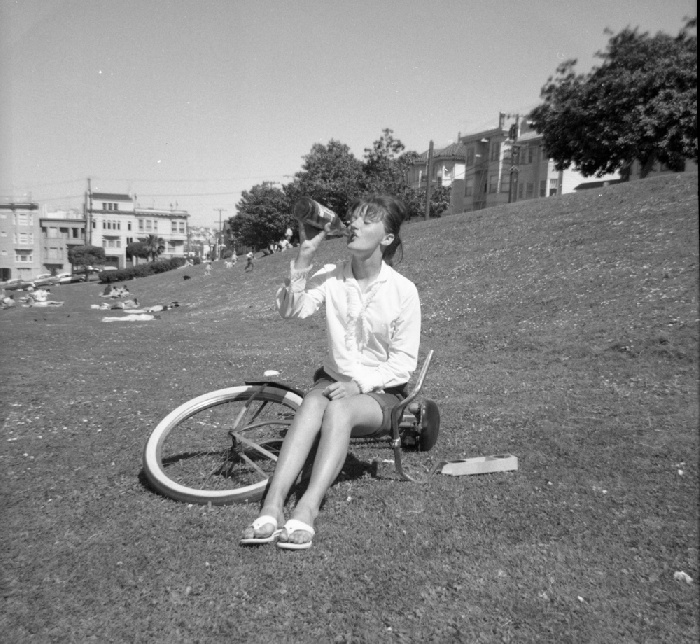 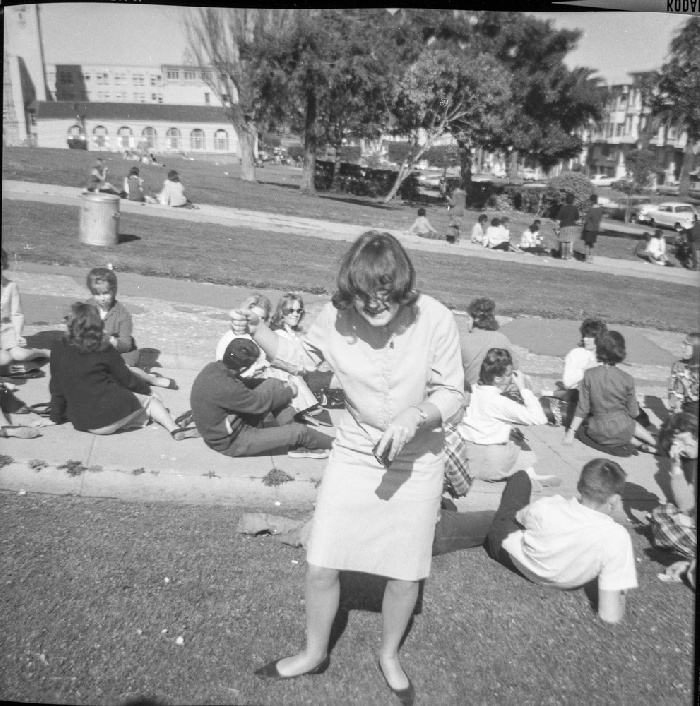