With photographer Carol Olwell, Lynch created the influential book A Gift to the Street in 1976, authored Victoria's Legacy and American Victoriana, started San Francisco City Guides with Gladys Hansen, and was part of a movement to renew and increase appreciation of Victorian architecture in the city. Once described as "gothic horrors," demolished or heavily altered with stucco and asbestos shingles, the surviving Stick, Italianate, and Queen Anne buildings of the nineteenth century are now respected and admired as part of San Francisco's identity and charm. In these slides, Lynch captures the transition, with houses shown before and after work by the restoration firm of San Francisco Victoriana. The collection also documents details of buildings inside and out, the styles of local architects and builders, and provides an historical view of changes and renovations both unsympathetic and successful. Also seen in many of the more than four thousand slides are glimpses of neighborhood streetscapes, many starkly different in appearance today than in the 1970s.

Random Selection of Images from the Judith Lynch Collection 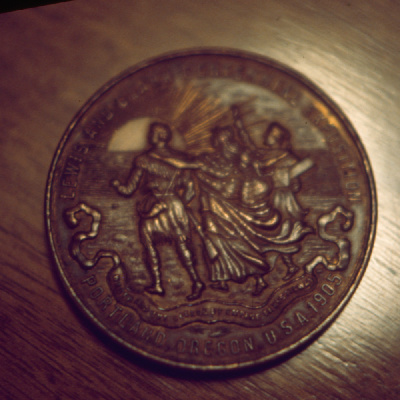 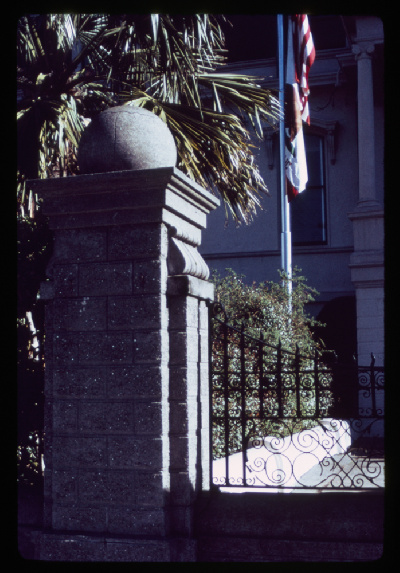 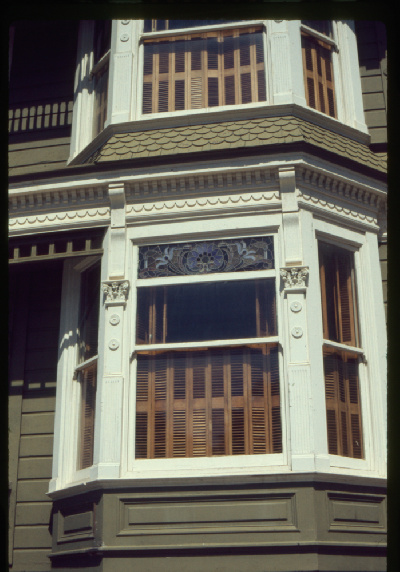 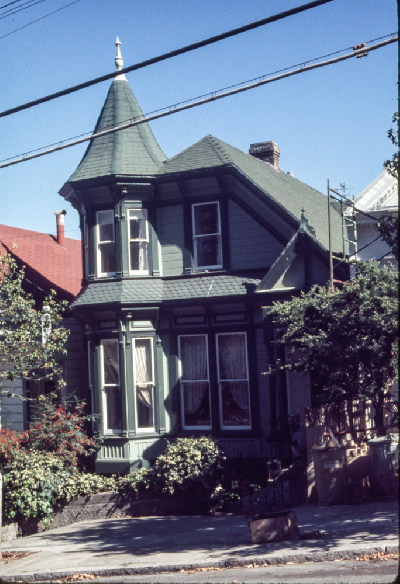 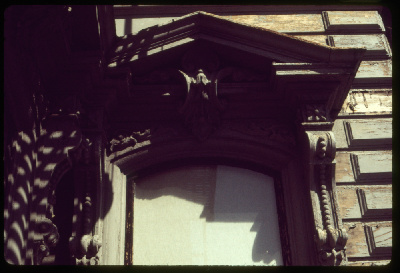 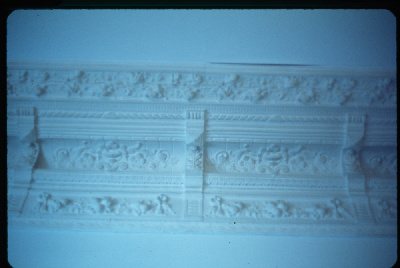 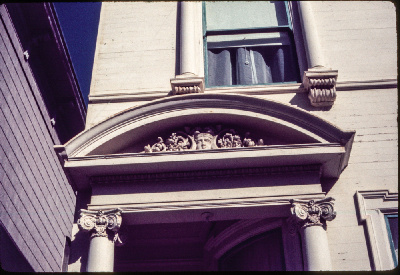 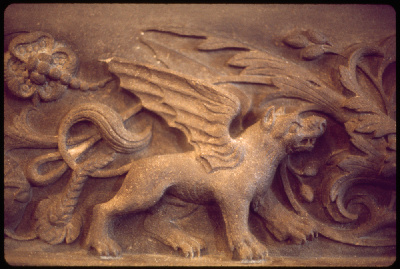 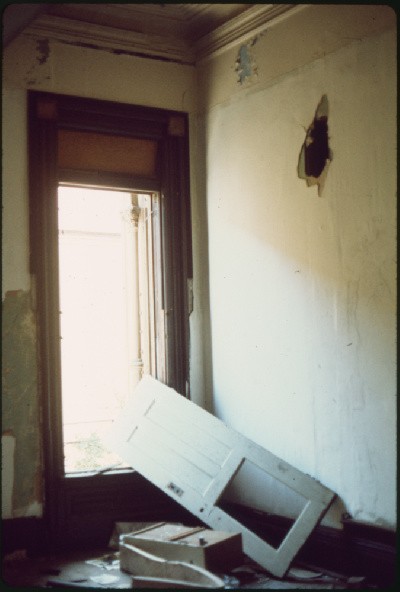 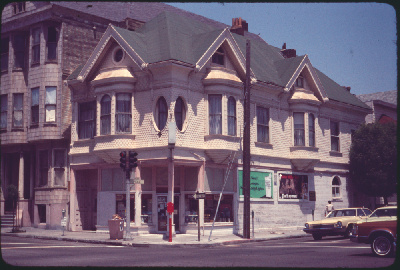 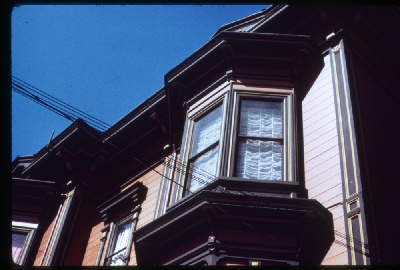 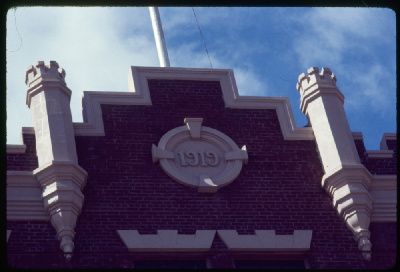 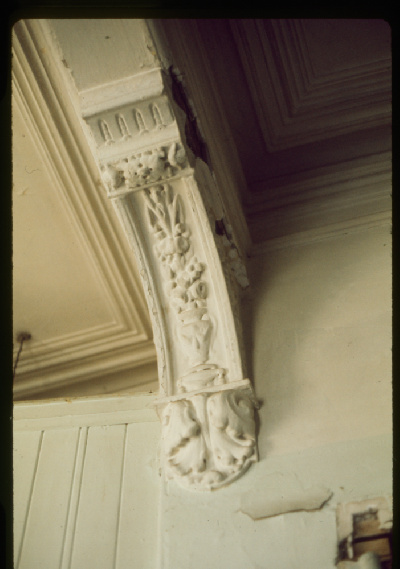 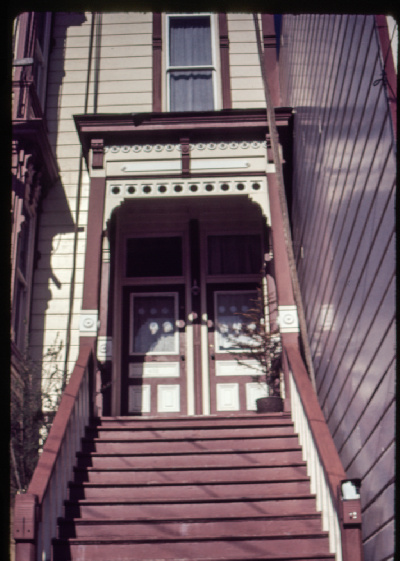 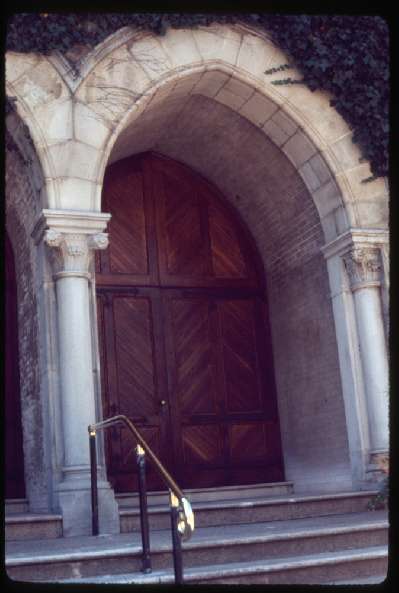 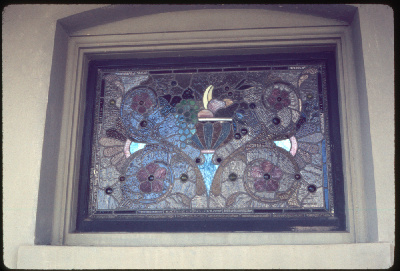